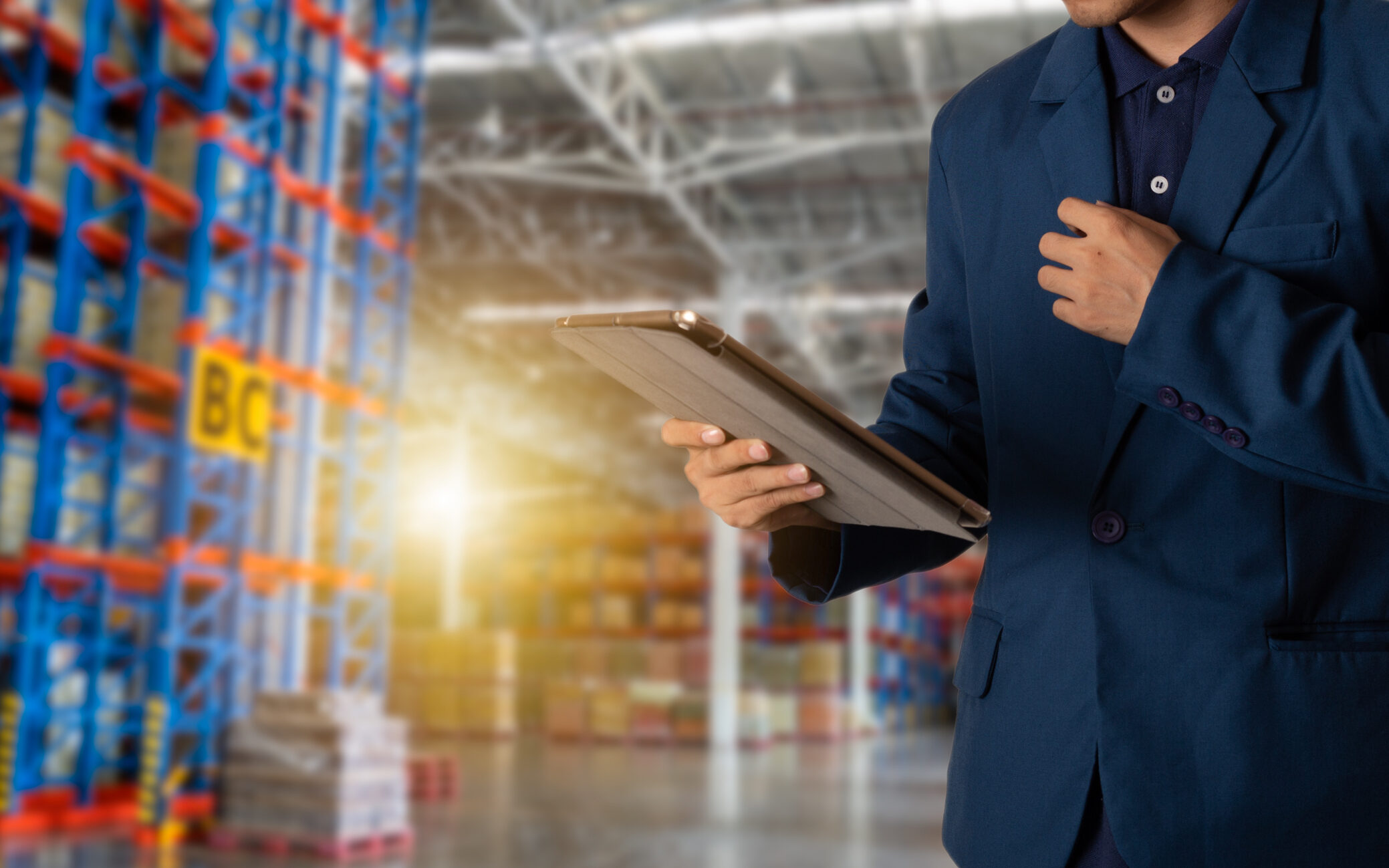 WASHINGTON D.C. – A top business coalition representing some of our country’s most well-known industries and small businesses today announced a new seven-figure ad campaign in opposition to the Biden-Pelosi-Schumer job-killing tax proposal that is under consideration in Congress.

America’s Job Creators for a Strong Recovery, whose members represent small and family-owned businesses in every Congressional district in the country, is launching a new paid advertising (TV & digital), grassroots efforts and earned media campaign in several key Congressional districts represented by Members of the U.S. who hold the keys to this effort, including Reps. Jared Golden (ME-02), Henry Cuellar (TX-28) and Kurt Schrader (OR-05).

“Many American job creators are just beginning to recover from a crippling pandemic and now Democratic leaders in Congress want to impose record tax hikes to pay for trillions of dollars in new wasteful Washington spending,” National Association of Wholesaler-Distributors CEO Eric Hoplin said.  “There is a small group of House Democrats who hold the keys to blocking this misguided and harmful effort that will hammer family-owned businesses and communities across the country.  We are calling on them to stand up to the far left in Washington and stand with the job creators back home in their Congressional districts by opposing this massive $3.5 trillion tax-and-spend bill.”

America’s Job Creators for a Strong Recovery is a coalition of leading trade associations representing individual and family-owned businesses and corporations that was formed earlier this year in opposition to President Biden’s record tax-and-spend proposals that will stall the economic recovery rather than fuel it and counteract the economic benefits of smart infrastructure spending.