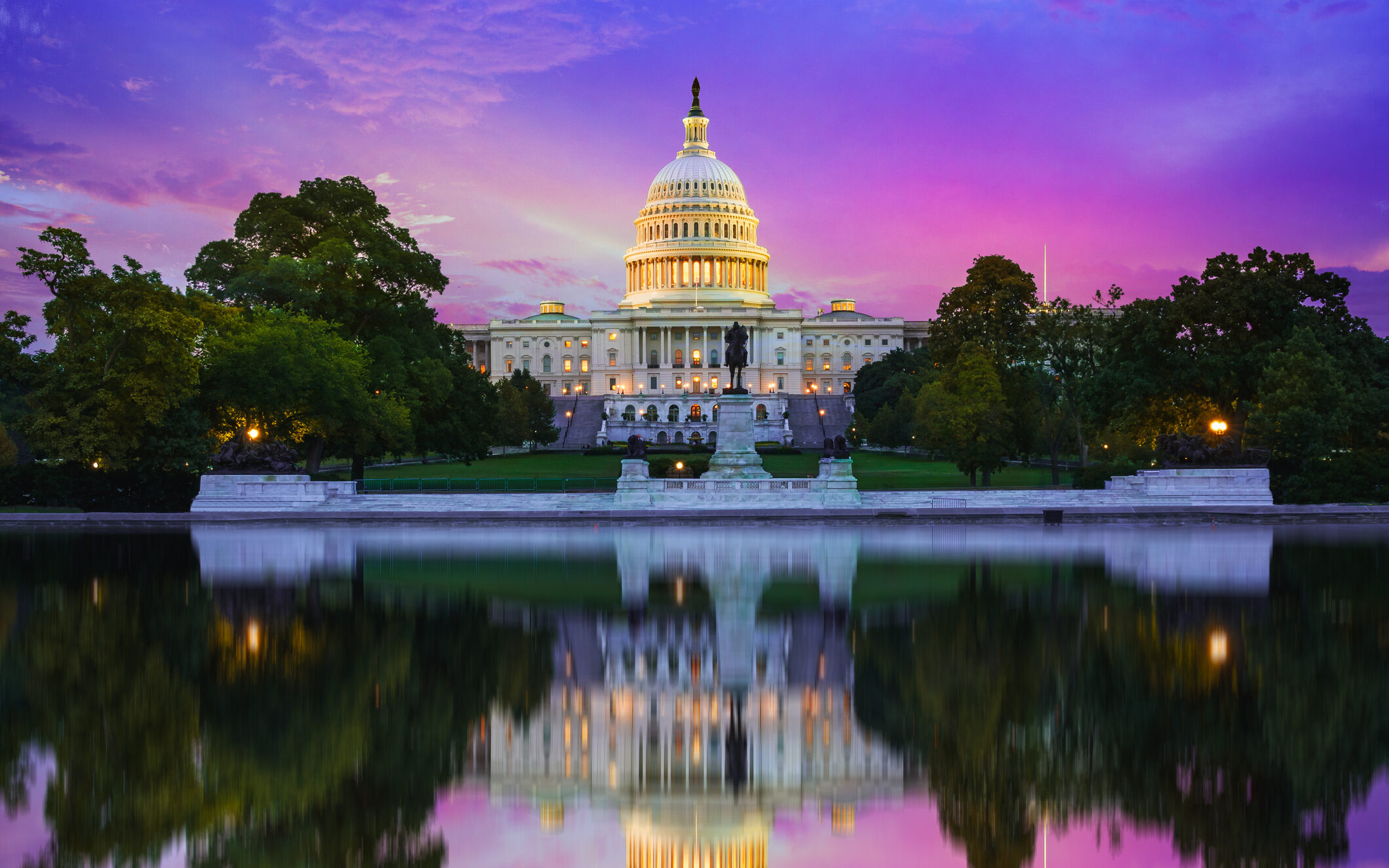 From Eric Hoplin, President and CEO:

“The President’s state of the union address was like the tale of two speeches, one that united Americans around the virtues of supporting Ukraine’s heroic stand against tyranny and the other a misguided attempt to revive his failed economic policies which have led to record inflation, worker shortages, and supply chain disruption.”