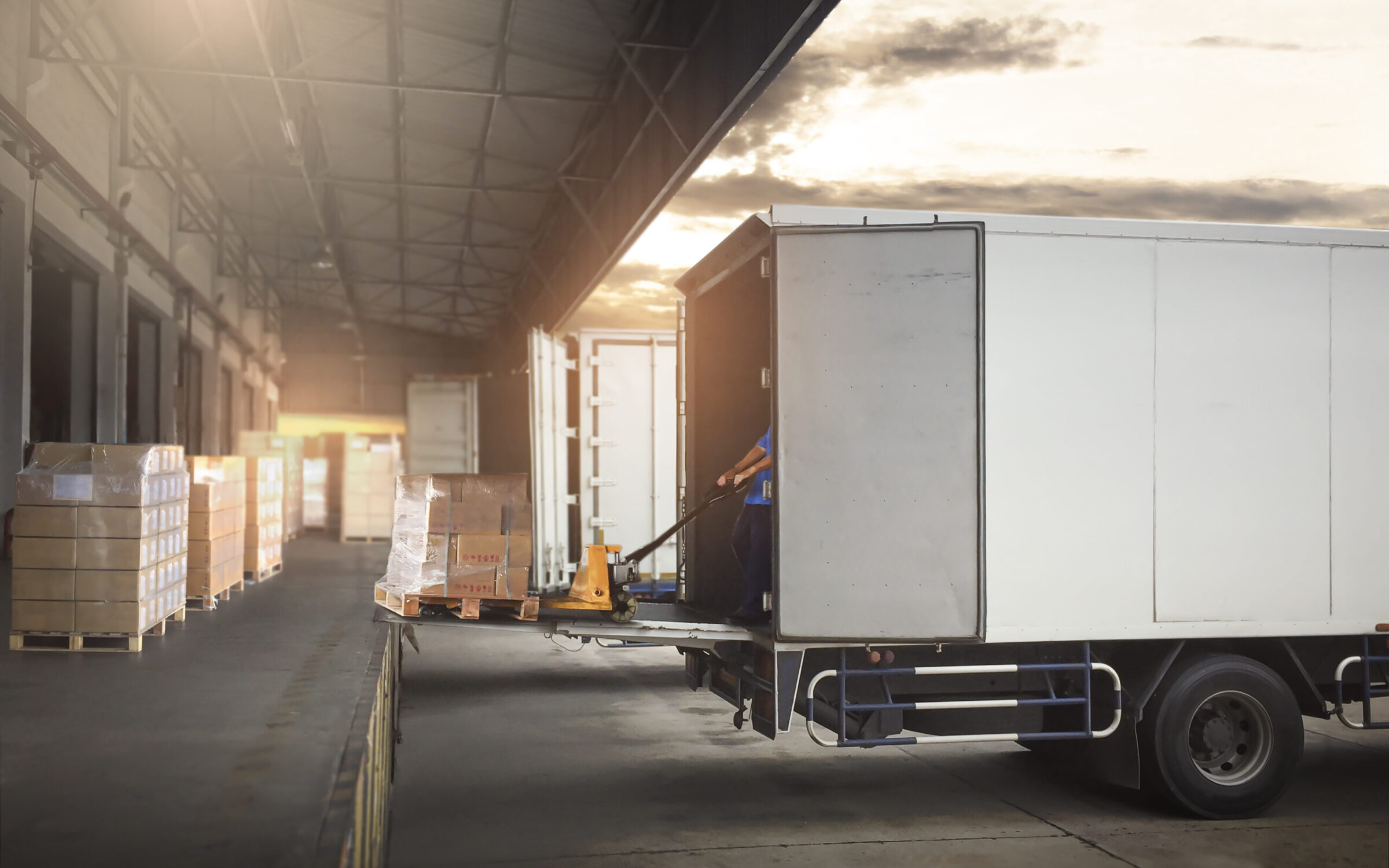 Passing the largest tax increase in U.S. history on the backs of America’s job creators as they recover from a global pandemic is the last thing Washington should be doing. The Democrats’ nearly $3 trillion tax hike proposal is so massive and harmful that even if the Democrats were to ultimately cut it down, it would still destroy millions of Americans jobs and businesses. Despite rising inflation, a labor shortage, and an uncertain recovery, America’s individual and family-owned distributors and businesses have worked to keep the economy moving and massive new tax increases would harm both businesses and workers at a time when neither can afford it.